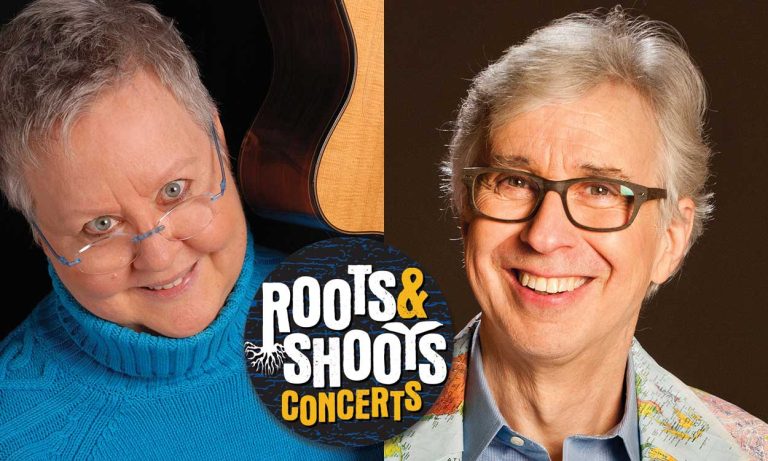 We are very excited to welcome these two brilliant singer-songwriters to the Academy. Their resumes are long and varied, and they have performed in many different musical genres, but there’s this constant—their songs are always clever and often wickedly funny. The audience is certainly in store for a rollicking evening of fun and laughter.

Lavin emerged from the NYC singer-songwriter folk scene in the late 80s and is currently working on her 26th solo album. She has also produced 10 compilations showcasing the work of nearly 100 songwriters she admires. For example, a food-themed compilation, “One Meat Ball,” includes a 96-page cookbooklet that she edited with songs and recipes by Pete Seeger, Tom Paxton, Dave Van Ronk, and a surprise appearance by Dame Edna. Her songs have been performed by artists as diverse as Broadway stars Betty Buckley, Sutton Foster, Karen Ziemba, and Klea Blackhurst, cabaret divas Andrea Marcovicci, Barbara Brussell, and Colleen McHugh, and a capella group The Accidentals, winners of the National Harmony Sweepstakes Championship.

Forster is a composer, lyricist, playwright, humorist, and music producer. He is a four-time Grammy nominee whose musicals have played on Broadway and Off, throughout the world and even in space (where his song “This Pretty Planet” was used as the astronaut wake-up on John Glenn’s last mission). His songs have been recorded by Faith Hill, Rosanne Cash, Christine Lavin, Judy Collins, Dave Van Ronk, among others, and NPR’s “Morning Edition” has featured his wicked comedy songs, many of which are collected on “Broadsides,” a duet album with Tom Chapin. His theater work includes “How To Eat Like A Child” and the book and lyrics for “Freaky Friday” with composer Mary Rodgers.

Tickets: $20 members $25 nonmembers
Seating will be cabaret-style, and we’ll be pouring complimentary beverages.