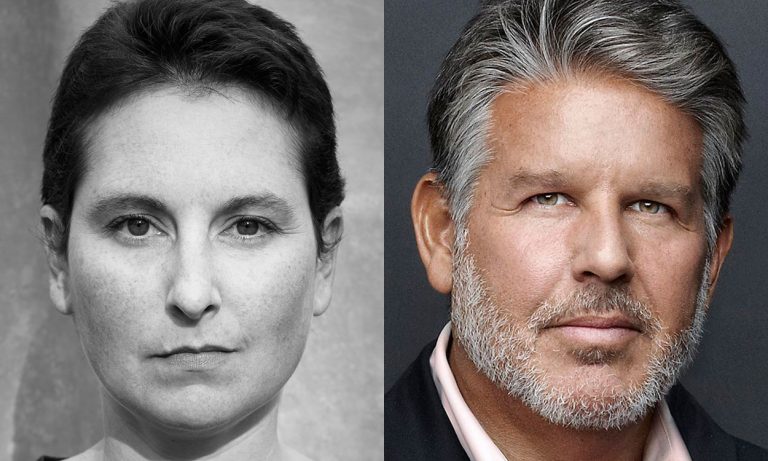 The Spencertown Academy, in collaboration with the Chatham Bookstore, welcomes Emily Flitter in conversation with William D. Cohan on her new book, The White Wall: How Big Finance Bankrupts Black America, an explosive and deeply reported look at the systemic racism inside the American financial services industry.

Emily Flitter covers banking and Wall Street for The New York Times. Before this, she spent eight years at Reuters, writing about politics, financial crimes, and the environment. Flitter holds an MA in Near Eastern studies and journalism from New York University and a BA from Wellesley College. She began her journalism career as a freelance reporter in Cairo. The White Wall is her first book.

William D. Cohan, a former senior Wall Street M&A investment banker for 17 years at Lazard Frères & Co., Merrill Lynch and JPMorganChase, is the New York Times bestselling author of three non-fiction narratives about Wall Street: Money and Power: How Goldman Sachs Came to Rule the World; House of Cards: A Tale of Hubris and Wretched Excess on Wall Street; and, The Last Tycoons: The Secret History of Lazard Frères & Co.

The Price of Silence, about the Duke lacrosse scandal was published in April 2014 and was also a New York Times bestseller. His new book Power Failure: The Rise and Fall of an American Icon, about the rise and fall of GE, once the world’s most powerful, valuable and important company, will be published in November 2022 by Penguin Random House.

Books by both authors will be for sale and the authors will be available for signing after the conversation. Ticket holders will receive 10% off books purchased at the event.

The Academy has installed multiple Blueair HealthProtect 7470 air purifiers in the auditorium. Masks are optional.

The Spencertown Academy in collaboration with The Chatham Bookstore