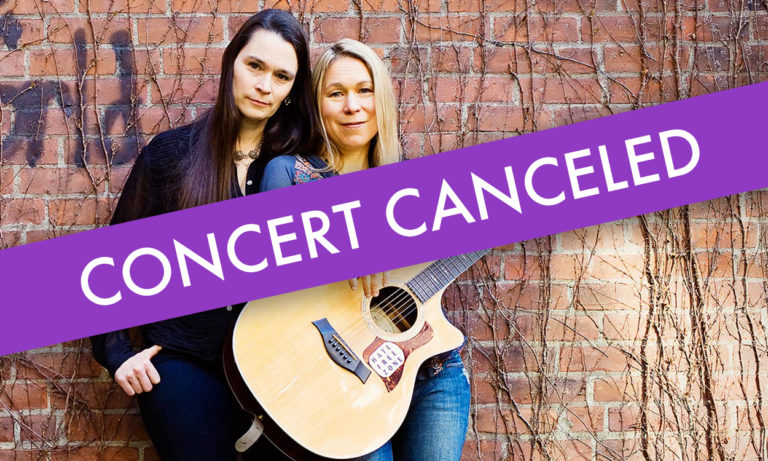 Sisters Nerissa and Katryna are well into their third decade as musical partners. They have released 17 albums, had major and independent record and publishing deals, and performed with The Band, James Taylor, Dan Zanes, 10,000 Maniacs, and the Indigo Girls. Their most recent album, XVII, is both their most personal and their most community-minded. Its meditative lyrics express joy in the present and faith in the future. The songs are about the lessons The Nields hope to have learned by midlife: accepting the passage of time and the choices they’ve made, and being thankful for the moments of grace.

This concert has been canceled due to the forecasted snow storm. We apologize for any inconvenience. More information to follow.