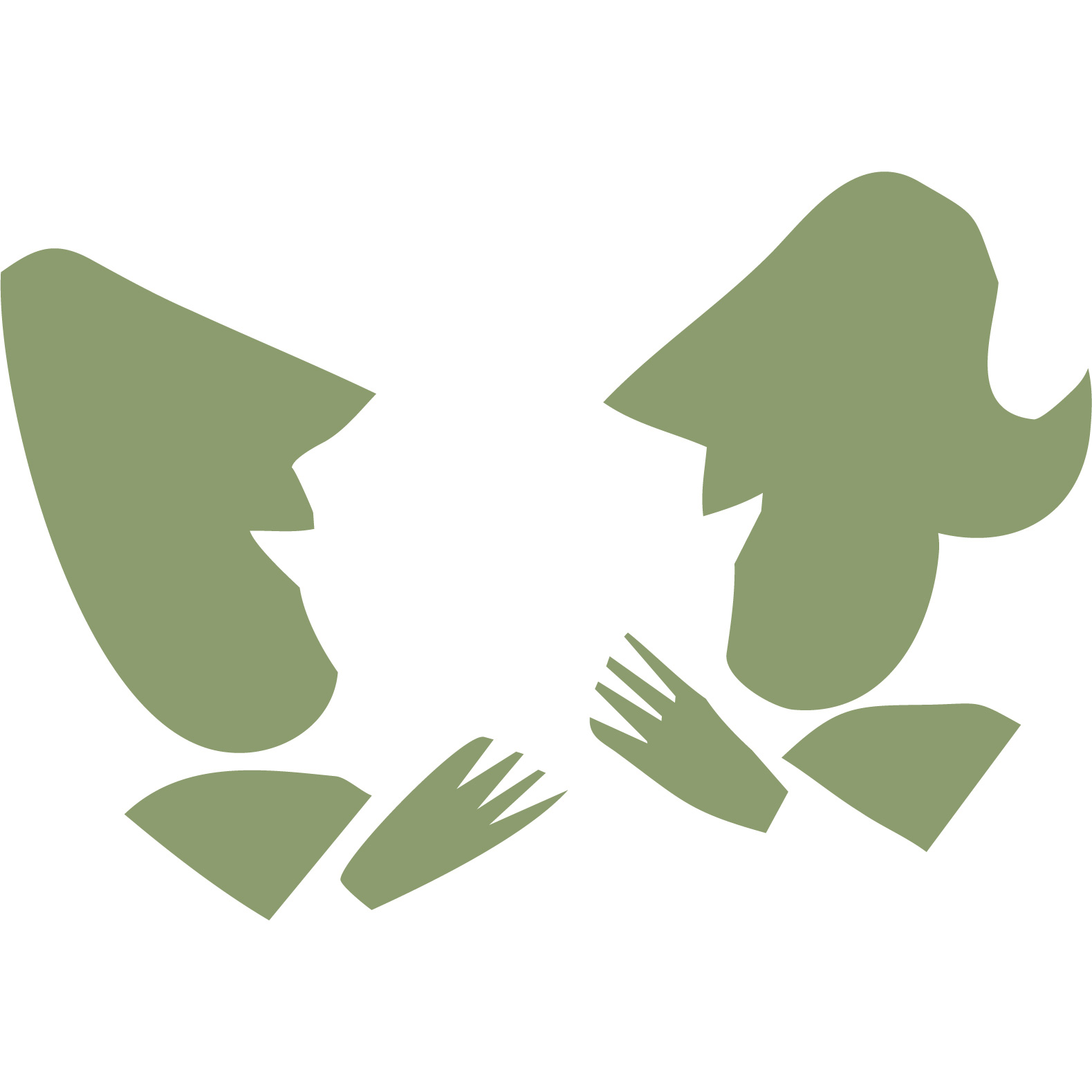 This community discussion will explore the current economic state of the region and those bent on improving it for all. Moderated by author David Black, the panel will include Columbia County Supervisor Sarah Sterling, Peter Taylor of Berkshire Taconic Community Foundation, and Pierce Sioussat of Bioforce USA. Advance purchase recommended. Purchase tickets here.
“Now, perhaps more than ever, we need to rally together to protect our beautiful region and ensure a basic level of prosperity for all,” said Lisa Bouchard Hoe, chair of the Spencertown Academy Conversations with Neighbors Committee. “Our panel of experts and activists approach the problems from distinct perspectives: running a for-profit business, managing regional government programs, and guiding a foundation for local charitable giving”

Pierce Sioussat is CEO and founder of Bioforce USA, a Ghent-based sales and marketing company dedicated to supporting brand development for European companies in the United States natural products industry. The company’s flagship brand, A.Vogel from Bioforce AG, located in Switzerland, is the company’s namesake and the first of six brands it represents exclusively in the United States.

Sarah Sterling is a county supervisor representing Hudson First Ward. She is also on the Board of Directors of the Columbia Economic Development Corporation (CEDC), as well as the Columbia County Industrial Development Agency (IDA). She is a realtor with HOUSE Hudson Valley and is a well-known local artist. She has exhibited locally at the Spencertown Academy, as well as galleries in Hudson. Her most recent show of her photography was at the Earl Mitchell Gallery in Hudson.

Peter Taylor became the fourth president of Berkshire Taconic Community Foundation in January 2016. Founded in 1987 with an anonymous donation of $100,000, Berkshire Taconic now manages charitable assets of more than $130 million. From 2009 to 2015, Taylor served as vice president of program development and grantmaking services at the Maine Community Foundation, a $400 million statewide community foundation, where he had worked since 2002.

David Black is an award-winning journalist, novelist, screenwriter, and producer. He has published nine books and over 150 articles in magazines, including The Atlantic, The New York Times Magazine, Harper’s, and Rolling Stone. His novel, Like Father, was named a notable book of the year by the New York Times and listed as one of the seven best novels of the year by the Washington Post. He is a senior fellow at the Schuster Institute for Investigative Journalism at Brandeis University.

Spencertown Academy Arts Center’s Conversations with Neighbors is an series designed to spark neighbor-to-neighbor conversations and celebrate the richness and diversity of the Columbia County community.