Sonia Purnell. A Woman of No Importance and Clare Mulley. The Spy Who Loved

Tickets for Sonia Purnell. A Woman of No Importance and Clare Mulley. The Spy Who Loved 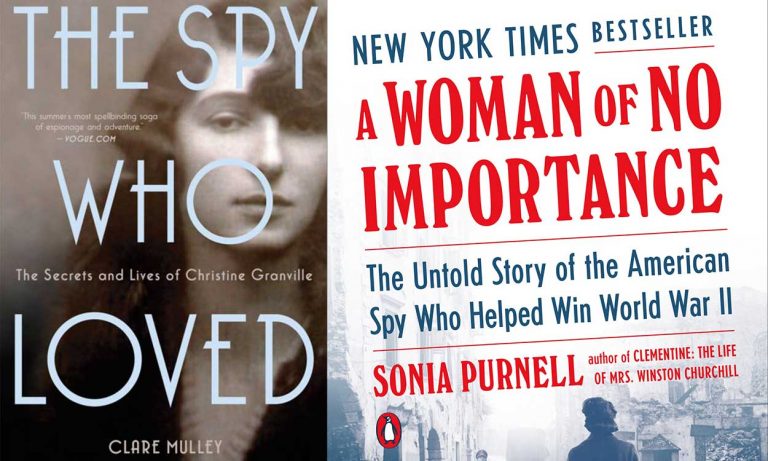 Two historians and authors whose books focus on remarkable women and their roles in WWII will discuss their works with David Highfill, Festival co-chair. A Woman of No Importance tells of an American heiress, injured in an accident, who broke disability and gender barriers to spy for the British and help lead a core unit of French resisters. The biography The Spy Who Loved  relates the ventures of a Polish-born part Jewish countess called Churchill’s favorite spy who served behind enemy lines in Nazi-occupied France. Among her accomplishments was securing the defection of an entire German garrison.