Russell Shorto. Smalltime: A Story of My Family and the Mob

Tickets for Russell Shorto. Smalltime: A Story of My Family and the Mob 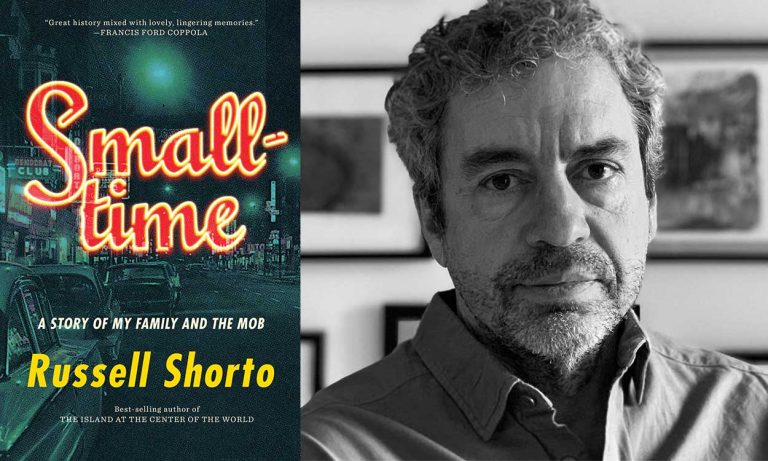 Russell Shorto, historian and author of Amsterdam and The Island at the Center of the World, turned his research and writing inward with his latest book. In Smalltime: A Story of My Family and the Mob, the author reveals how his grandfather and great-uncle ran the mob in his hometown in Pennsylvania. It’s a story known in the family but never acknowledged aloud; one rich in detail and resonant of Italian-American culture in mid-century America. David Cudaback, Festival Committee member, will join the author in conversation.