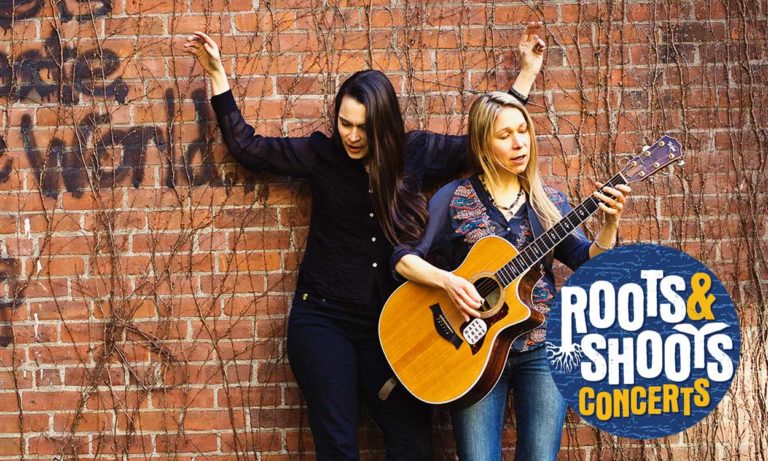 After having to cancel this much anticipated show last year (snow) and again this spring, the Nields have offered to share their Monday night Live Stream with the Academy audience. While this is not a holiday show per se, there might just be a few seasonal songs.

Sisters Nerissa and Katryna Nields are well into their third decade as musical partners. They have released 17 albums, had major and independent record and publishing deals, and performed with The Band, James Taylor, Dan Zanes, 10,000 Maniacs, and the Indigo Girls. Their most recent album, XVII, is both their most personal and their most community-minded. Its meditative lyrics express joy in the present and faith in the future.