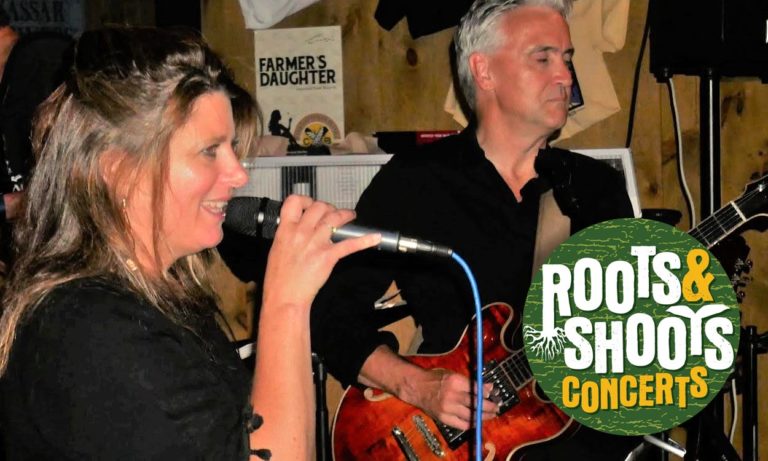 A Magical Brew of Blues, Rock, Jazz and More

Over the past five years, the Amy Ryan Band has gained an enthusiastic and growing following. In 2015, the group won Capital Region Blues Network’s qualifying competition to represent the region at the International Blues Challenge in Memphis.