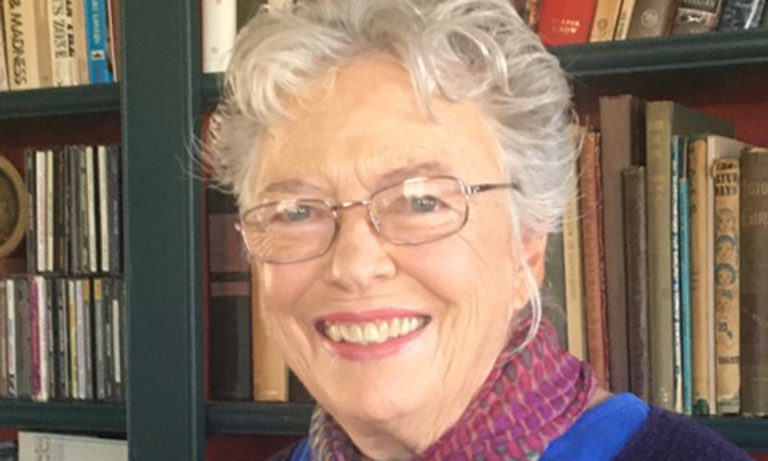 The personal memoir has become one of our most popular genres. Every life is a compelling and unique story. In this workshop, explore how to shape and explore your stories. Put pen to paper, fingers to keyboard, and craft the memories you’ve been waiting to tell, with expert tutelage!

This course is limited to 12 participants (minimum of 8) and will be held in person at the Spencertown Academy. Table seating will be well spaced. The Academy has installed Blueair HealthProtect 7470 air purifiers in the building.

Elizabeth Diggs is a playwright whose plays include Grant and Twain, Nightingale, Close Ties, Goodbye Freddy, American Beef, Dumping Ground, Priceless, How to Plant a Rose, and Custer’s Luck, produced off-Broadway and at regional theaters. She was Professor of Dramatic Writing at Tisch/NYU. She is the book writer for the musical Mirette, with Tom Jones and Harvey Schmdt, and wrote for the TV drama St. Elsewhere. Her honors and awards include a Guggenheim, NEA, Los Angeles DramaLogue award, the CBS / FDG prize, Kennedy Center grant for new American plays, the Edgerton Foundation grant, and runner-up for the Susan Smith Blackburn prize.