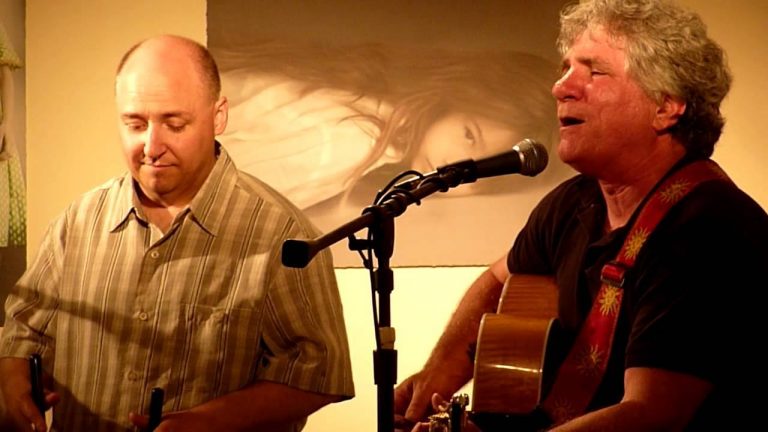 Celtic folk songwriting legend and Saratoga local Kevin McKrell joined by drummer and percussionist Brian Melick. Kevin is a masterful entertainer and musician who has played festival stages, concert halls, and clubs around the globe, including Carnegie Hall and Lincoln Center. Given Kevin’s background and with St Patrick’s Day only a week away, the concert is certain to have more than a wee bit of an Irish/Celtic theme.

Tickets are now available. Listen to the song “Greenfields of France” on YouTube.