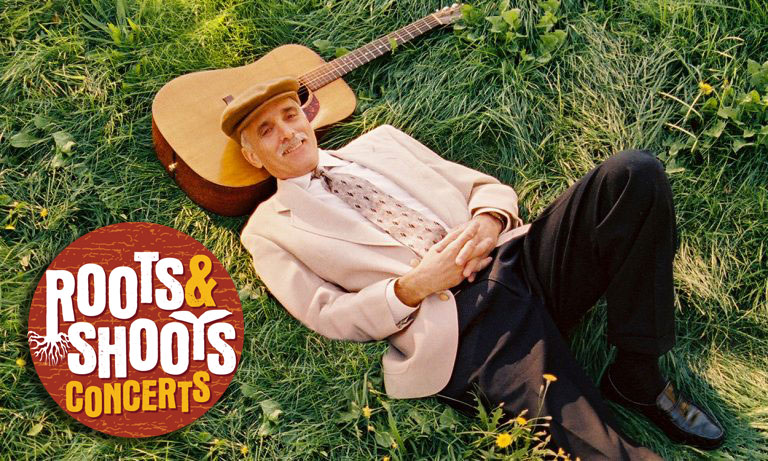 “Jim Kweskin made history in the 1960s by founding the Jim Kweskin Jug Band,” says Gerald Seligman, member of the Academy’s Music Committee. “Along with Geoff Muldaur, who graced our stage a few years ago, and his then-wife Maria Muldaur, they rescued African-American jug band music from obscurity and served it up for a new generation. Over the years, Jim added much more, but the bulk of his repertoire is from the 1920s, ‘30s and ‘40s. Now in his 80s he makes history again by playing as well as ever and keeping the tradition alive and thriving.”

During the five years the Jim Kweskin Jug Band was together, the group transformed the sounds of pre-World War II rural music into a springboard for their memorable performances. No other band attained their unique blend of youthful energy and antiquarian expertise, tight musicianship, loose camaraderie, and infectious swing. Their imitators were legion, including a San Francisco jug band that became the Grateful Dead, a Los Angeles jug band that became the Nitty Gritty Dirt Band, and a New York jug band that became the Lovin’ Spoonful.

These days, Kweskin is best known as a singer and bandleader, but he also created one of the bedrock guitar styles of the folk revival, adapting the ragtime-blues fingerpicking of artists like Mississippi John Hurt and Pink Anderson to the more complex chords of pop and jazz. He has maintained a remarkably consistent musical vision throughout his career, exploring traditional folk and blues with the sophisticated sensibility of a jazz musician, and jazz with the communal simplicity of a folk artist. He has recorded more than two-dozen albums, including collaborations with John Sebastian, David Grisman, Cindy Cashdollar, Happy Traum, Meredith Axelrod, Juli Crockett, and Samoa Wilson, among others.

The Academy has installed multiple Blueair HealthProtect 7470 air purifiers and is limiting seating in its auditorium, masks are strongly recommended. We are closely monitoring the COVID-19 situation in Columbia County, as well as recommendations from health authorities, and will adjust protocols as necessary.