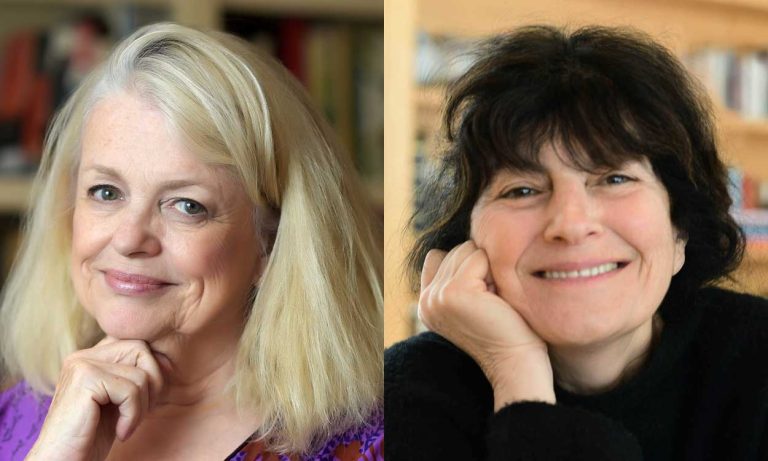 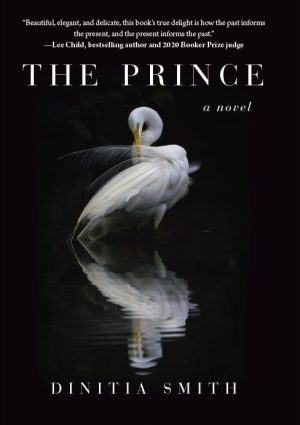 Spencertown Academy Arts Center, in collaboration with Chatham Bookstore, presents Dinitia Smith in an event celebrating her new book, The Prince: a Novel. She will be joined in conversation with author Ruth Reichl.

In this retelling of The Golden Bowl by Henry James, Smith uses the modern equivalent of the glittering high society setting of the Golden Age to tell the story of a father and daughter and the prince who comes between them. Set partially on Woodford Island, based on Gardiners Island off the coast of East Hampton, NY, “The Prince” reconstructs the claustrophobic tension of the original while exploring the four central relationships with a fresh, modern gaze.

Smith is the author of four previous novels and her short stories have been published in numerous magazines. For 11 years, she was a reporter at the New York Times where she wrote on literary topics and intellectual trends. She has won many awards for her writing, including fellowships from the National Endowment for the Arts, the Ingram Merrill Foundation, the MacDowell Colony, and the Bread Loaf Writers Conference. She is also an Emmy Award-winning filmmaker. Her film, Passing Quietly Through, was chosen for the New York Film Festival, and shown at the Whitney Museum and the Museum of Modern Art.

Reichl was restaurant critic and food editor of the Los Angeles Times, restaurant critic of the New York Times, and the last Editor in Chief of Gourmet Magazine. She has written a novel, two cookbooks and five memoirs. Her most recent book, Save Me the Plums, is about her time at Gourmet. She was a judge on Top Chef Masters and host of the 8-part series, Adventures with Ruth, on PBS. She is the recipient of six James Beard Awards. At the moment she is working on another novel and a documentary about American food.

Books by both authors will be for sale and the authors will be available for signing after the conversation. Ticket holders will receive 10% off books purchased at the event.

The Academy has installed air filters in the auditorium; proof of vaccination or a negative Covid test are required for admission, masks are recommended.