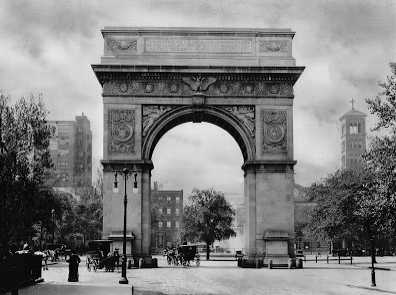 The Actor’s Ensemble returns to the Spencertown Academy with a workshop production of Henry James’ 1880 novel Washington Square. The piece, which has been developed by the Actors’ Ensemble over the past three years, is directed by Craig Mathers  and stars Ted Pugh, Fern Sloan, Bethany Caputo and Chris Smith.

Washington Square will be performed at the Spencertown Academy on February 6, 7, 13 and 14 at 7pm; February 8 and 15 at 2pm.  Tickets are $15 ($12 students/seniors) suggested donation. No reservations accepted, first come first served.

Since its founding in 1985, the Ensemble has created and performed theatre productions across the US, and in Europe, Russia, Croatia, and Ireland and developed a two-year college level acting program through Sunbridge College. The group first performed in Columbia County in 1993 and has made its home at the Spencertown Academy for many years.